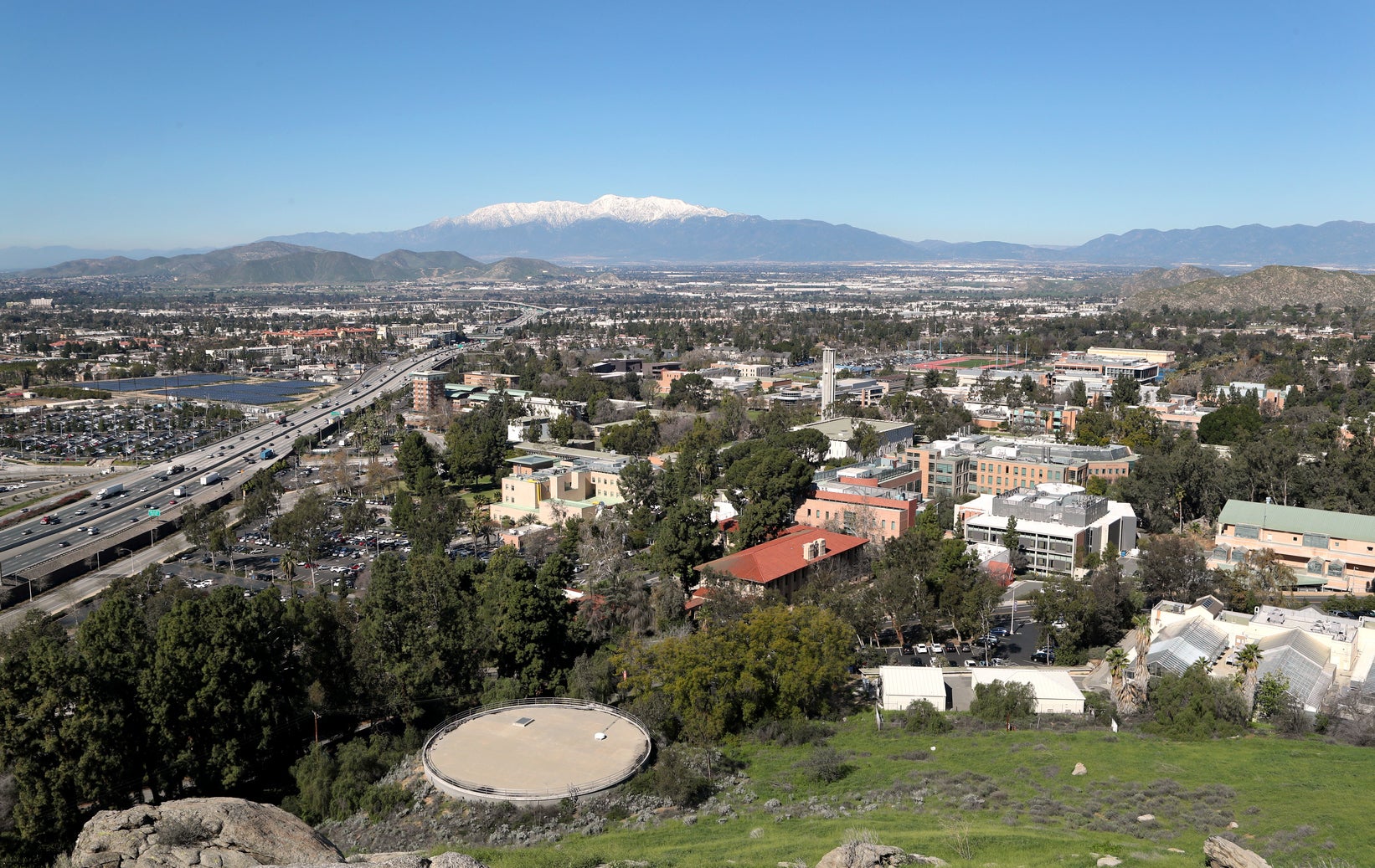 Business activity in the Inland Empire expanded by 1.6% in the latest numbers compared to 4.7% in the first quarter of 2022 and 6.4% in the fourth quarter of 2021. U.S. GDP, on the other hand, contracted by 0.6% in the latest quarter. Moreover Government outlines plans to help, the short-term outlook for the Inland Empire remains positive, with local business activity forecast to rise between 2% and 3% over the next 12 months.

According to the analysis, the longer term decline in the IE’s growth rate is to be expected as the region’s economy has transitioned firmly back to pre-pandemic conditions.

“The steadiness of the Inland Empire’s overall economic recovery, and its forecast for continued growth, has been partially driven by the strength of its largest industry, transportation and warehousing, which boomed during the pandemic years but is now starting to slow,” said Taner Osman, research manager at the Center for Economic Forecasting and one of the index authors. “Just as important in the slowdown we’re seeing is that the local real estate market has cooled substantially due to rising interest rates, leading overall economic and business activity to weaken.”

According to the report, even after accounting for local inflation, the real cost of owning a home in the Inland Empire has risen 24.5% since the start of this year. At the same time,
average, inflation-adjusted hourly earnings for private-sector workers in the region have declined 6.1%.

The impact has been plainly evident: Sales of existing single-family homes, which comprise the lion’s share of the Inland Empire’s residential market, were down 9.3% through the first half of this year. Still, despite the drop in sales, prices increased 17.9% over the same period. “These numbers are a testament to the acute lack of housing supply in Southern California, and the pronounced demand for housing that exists across the state in general,” said Osman.