Eventually, it depends on the player, as every one of the three strategies for arriving at The God-Devouring Serpent and its impious substitute Queens Cry structure accompany their own up-sides and negatives. Those who’ve previously ventured to the Mountaintops of the Giants won’t experience any difficulty finding Tanith’s three targets, so that might be the most reasonable choice for those who’ve put off Join Volcano Manor.
Notwithstanding, players anxious to travel through the baffling heritage prison might pick the deceptive divider entrance. It permits players to investigate practically all of Join Volcano Manor without chasing after any NPC questlines. Then again, those especially anxious to take on the prison’s numerous abhorrences while possibly underleveled can do so through the Abductor Virgin. Notwithstanding, this presumably is certainly not an optimal choice for new players. 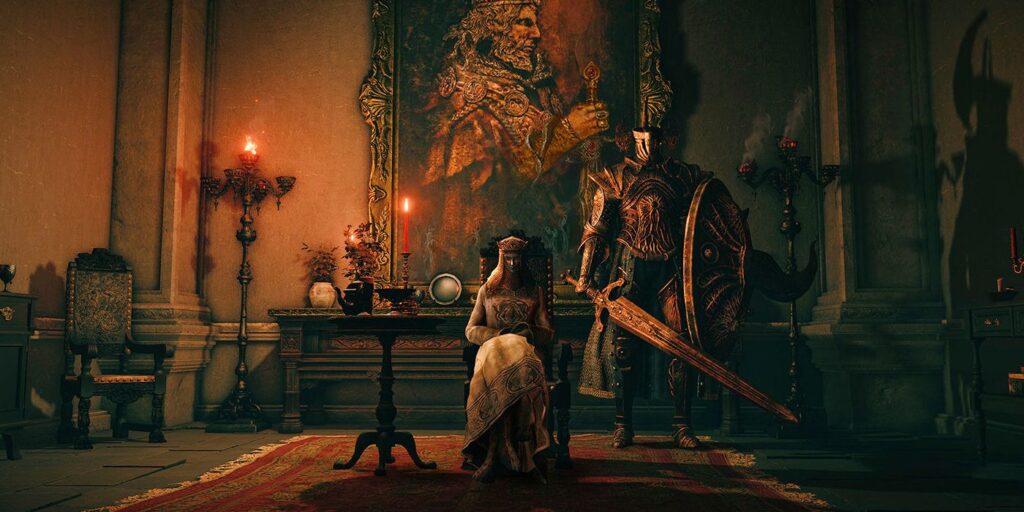 Should Elden Ring and Other Similar Games be More Accessible?

In the event that you mean things like partially blind rectification, visual sound pointer (for hearing debilitated players), or completely adjustable keys and elective regulator support, then, at that point, yes. I’m exceptionally advocative of all inclusive access!

What is Your Build in Elden Ring?

Right now double using Uchigatanas one sharp (dex based) and one drain. I’m utilizing the cinders of war “Hoarfrost Stomp”. Drain and Frost are both ridiculously strong at this moment. You can reset the ice debuff by utilizing fire so I keep a light available to go after with in some cases, or I use fire oil. I could move to a dex/int construct on the grounds that their are some fiery int scaling katanas and remains of war.