As detailed in reports shared across several online platforms and on Microsoft‘s online community, some users experience stuttering and massive lag while playing games due to what looks like significant drops in CPU usage after installing the Windows 11 2022 Update. 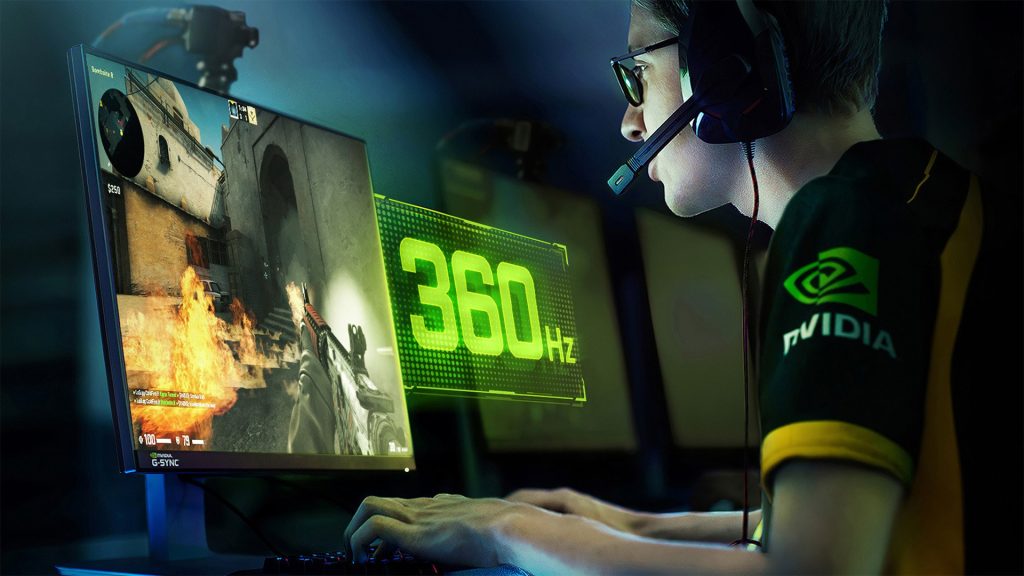 “I have been experiencing insane stuttering in games. My CPU usage in games have dropped down significantly, in some from 80% to 5%. Just went back to the last update and my in game experience is much better,” one Reddit user said.

“I just updated to 22H2 and I am dealing with extremely unstable FPS in all my games. I have good specs for gaming and have previously never seen any issues (Ryzen 3600, 1070 TI, 16GB RAM). Games are basically unplayable,” another one added.

Customers also shared on Microsoft’s community site that they had encountered similar issues, with a similar drop in CPU usage down to 5%, causing significant lag while gaming.

NVIDIA investigating, roll back the update to fix the issue
Anecdotally, after rolling back the update, the gaming performance issues will disappear, according to reports from multiple affected users.

“Got the 22H2 update for win 11 this morning and my games immediately started to lag.. Using MSI afterburner, I found that in games (BFV and NFS Heat) my cpu usage had dropped from around 50-60% to only 5 % it was the same in all of my games,” a user report explains in a long thread with others confirming the issue also impacts their systems.

“They all ran perfectly yesterday. Rolled back the update and the games are running perfectly again using 50-60% CPU.”

While Microsoft is yet to jump in and investigate these user reports, NVIDIA Software QA Manuel Guzman confirmed that the company is aware of this issue and is prompting affected Reddit users to provide additional feedback.

For the time being, Windows customers with NVIDIA GPUs might want to hold back from updating their devices until NVIDIA or Microsoft shares further information regarding what causes this gaming performance issue.